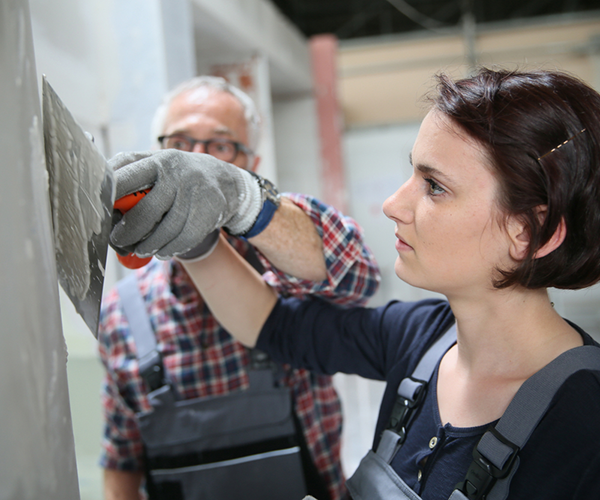 Successive governments have fiddled endlessly with vocational qualification structures and processes… and, of course, the very names they are called.

Thankfully, the Qualifications Framework introduced in 2012 gave us the ability to make a direct comparison of level of achievement between academic and vocational qualifications – but that isn’t enough – the titles, structure, and assessment processes need stability.

This is so important due, in part, to the damage done in the 1980s with the dismantling of vocational educational institutions to ‘make them better’ by turning them into universities, and by unnecessary changes to established qualifications that work. Further damage to the public’s understanding of what a vocational qualification is worth has been done by: the attempt to remove the term ‘NVQ’; and, the introduction of the ‘Trailblazer’ initiative and so-called ‘standards’, which, ironically, undermined standardisation.

If government continues to experiment with what these key qualifications are called, they will never gain parity with academic qualifications.  In case you’re wondering why that is important, ask yourself: ‘Was it really better to have nurses do a degree rather than improve on the vocational qualification that was already established?’  Or: ‘Is it more important that nursery workers have a degree, rather than real experience looking after children as a parent?’

We all know what level of achievement is meant by PHd, Masters, degrees, A-levels, and GCSEs but, just as a vocational qualification title becomes fixed in the public mind, it is changed… and again, and again

Other countries have more successful and stable routes from school into vocational development.  Vocational achievement must have parity of status with academic achievement if our youth are to get good advice about the options open to them.  We can’t get that parity unless everyone recognises the name of vocational qualifications.

To simplify the point and, taking the best of the existing structure, we could start with a clean board and re-name everything as follows:

While the above may not seem to alter anything, the point is that the primary names (NAQ / NVQ are very similar, and the qualification would be dominated by the level of achievement, with any subsidiary tags being secondary to that.  Once the names are established, the system could then go about stabilising the structure and processes (such as assessment) that underpins them.

Whatever happens, Ministers must come to understand that, if established titles are taken away and replaced by things that seem a good idea (eg, T-Levels), and keep changing, what vocational qualifications are and their worth, will never be properly established.